What is so special about the Airbus A350 and Boeing 787 Dreamliner?

There's some serious competition happening in the skies, with two rival aircrafts that promise a new era in long-haul passenger comfort and a game-changer for airlines.

Both A350 and B787 Dreamliner are swiftly becoming the world’s most technologically advanced airplanes, produced respectively by Airbus (Europe) and Boeing (USA).

But what make these rival aircrafts so revolutionary? Here are some comparitive features to get you thinking:

The 787 and A350 are the first large commercial aircraft to be constructed extensively from carbon fibre reinforced polymer (CFRP). CFRP is more durable as it doesn't corrode to the same extent as traditional aluminium used in older planes, translating into lower maintenance costs for airlines.

The use of CFRP and other composites help the A350 and the 787 to be lighter than its predecessors. This, combined with unparalleled engine efficiency, make the overall cost of flying cheaper than before. The newer engines on both the A350 and 787 provide up to 25% improved fuel efficiency and 15 % less CO2 compared to older generations.

Both the 787 and the A350 have far quieter cabins than conventional aircraft, thanks to engine design developments from Rolls Royce and GE. The A350 specifically has the quietest cabin of any twin-aisle aircraft, with a typical noise level of 57 decibels – around the same as a normal conversation.

The 787 and the A350 have impressive range, both planes can travel at least 15,000 kilometres without stopping - The same as travelling from London to New York 2.5 times without stopping to refuel. This astonishing range is why airlines are now deploying the 787 and A350 on the world’s longest routes.

With all these benefits, both the Airbus A350 and Boeing 787 are without a doubt revolutionary in their design. However, as such, aircraft designs have become increasingly complicated and require constant review and updates to ensure safety, reliability and utility. 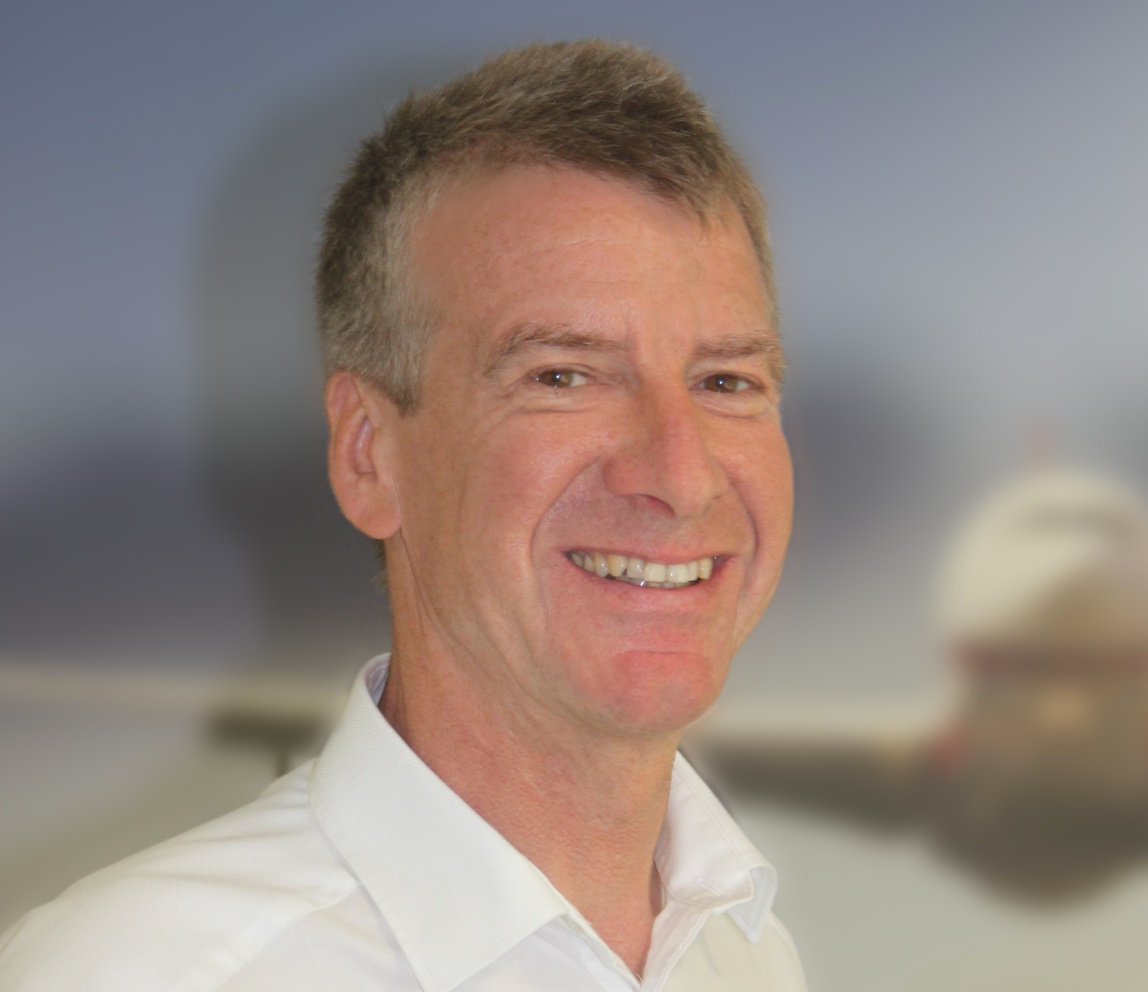 Since forming Vistair in 2001 Ian has steered the... Read more

How technology can improve airline..

What is so special about the..